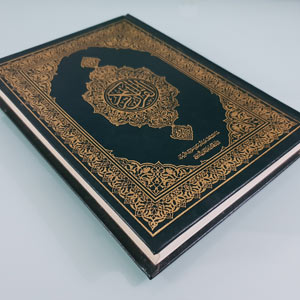 Islam is an Abrahamic, Monotheistic, Universal religion teaching that there is only one God (Allah), and that the prophet Muhammad is the messenger of God. It is the world’s second-largest religion with over 1.8 billion followers, or 24% of the world’s population. Islam teaches that God is merciful and all-powerful. Those of the Islamic faith believe that Islam is the complete and universal version of a primordial faith that was revealed many times before through other prophets including Adam, Abraham, Moses and Jesus. They consider the Quran in its original Arabic to be the unaltered and final revelation of God.

All the Messengers of God are the same and yet they are many; that God manifests in his Messengers, but that they are not God.

Glory be to God who has not given to his creatures any way to attain knowledge of Him except by means of their helplessness and hopelessness of ever reaching such attainment.

There is a great intelligence in this universe that we are within, and that is within us. The other day I saw a segment on the popular television program 60... END_OF_DOCUMENT_TOKEN_TO_BE_REPLACED