Quotes from The Book of Proverbs 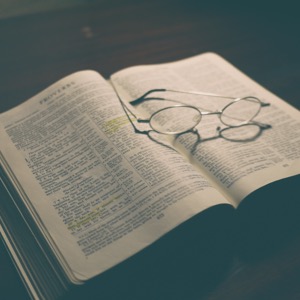 The Book of Proverbs is the second book of the third section, called Writings, of the Hebrew Bible and a book of the Christian Old Testament. Proverbs is not merely an anthology but a “collection of collections” of poems, essays, and sayings relating to a pattern of life which lasted for more than a millennium. The arrangement of this collection began during the time of Solomon, about 961-922 B.C.E., and although most scholars agree that the earlier chapters were written by him, the later chapters are thought to include material from a wide variety of periods, all after Solomon’s time.

Quotations from the Book of Proverbs…

The Book of Proverbs

The man with an empty purse can sing before the robber.

Just as a storm in the atmosphere of the earth is born of conflicting fronts of different temperatures colliding with one another, so too must there be conflicting forces within... END_OF_DOCUMENT_TOKEN_TO_BE_REPLACED