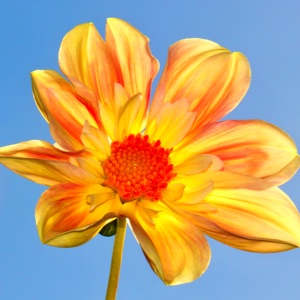 Richard Cecil (1748 – 1810) was an English Evangelical Anglican priest. He loved the arts from a very early age and many of his poems were printed in periodical publications. Painting was his greatest love though, and he pursued a career in it for a time. In 1773 he entered The Queen’s College, Oxford. He was ordained deacon in 1776 and admitted to priest’s orders in 1777. He was a remarkable and popular preacher who at times delivered up to four sermons a day.

Self-will is so ardent and active that it will break a world to pieces to make a stool to sit on.

We are too fond of our own will. We want to be doing what we fancy mighty things, but the great point is to do small things, when called to do them, in a right spirit.

A short talk given by Guy Finley at Life of Learning Foundation on 12/2/11. END_OF_DOCUMENT_TOKEN_TO_BE_REPLACED