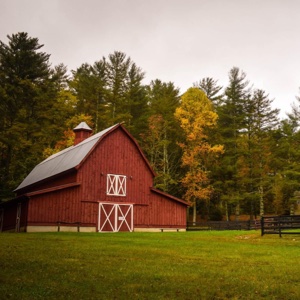 Robert Southey (1774 – 1843) was an English writer. He was sent to live with his aunt at a very early age, at which time he became well acquainted with theater and literature. In 1813, after four years of writing for the Quarterly Review, he was appointed England’s Poet Laureate, a position he held until his death. He was a prolific writer of varied forms of poetry as well as prose, including histories and biographies. He is most remembered for being the first to tell The Story of the Three Bears, included in his book The Doctor, which was published in 1834.

Beast, birds, and insects, even to the minutest and meanest of their kind, act with the unerring providence of instinct; man, the while, who possesses a higher faculty, abuses it, and therefore goes blundering on.

We may be pretty certain that persons whom all the world treats ill deserve entirely the treatment they get. The world is a looking-glass, and gives back to every man the reflection of his own face. Frown at it, and it will in turn look sourly upon you; laugh at it and with it, and it is a jolly, kind companion.

It’s well known that storm-tossed waves often expose new treasures along the shoreline; there is unexpected wealth to be collected by those who know the secret value of rough seas.... END_OF_DOCUMENT_TOKEN_TO_BE_REPLACED