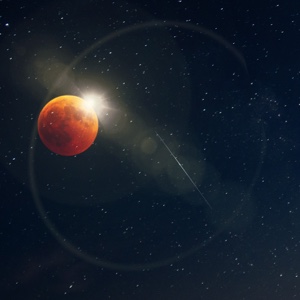 Saint Diadochos of Photiki (circa 400 – 486) was a fifth-century ascetic whose works are included in the Philokalia. Scholars have acknowledged his great influence on later Byzantine saints such as Maximos the Confessor, John Climacus, and Symeon the New Theologian. Diadochos became bishop of Photiki, a small town in the province of Old Epira, in the northwestern part of present-day Greece.

All of us who are human beings are in the image of God. But to be in his likeness belongs only to those who by great love have attached their freedom to God.

Bliss is not something to be got. On the other hand you are always bliss. This desire for bliss is born of the sense of incompleteness. To whom is this sense of incompleteness? Enquire. In deep sleep you were blissful. Now you are not so. What has interposed between that bliss and this non-bliss? It is the ego. Seek its source and find you are bliss.

Are you afraid of some condition in your life? Here’s a life-transforming secret: that seemingly scary condition, whatever it may be, is not the problem. It is your reaction that... END_OF_DOCUMENT_TOKEN_TO_BE_REPLACED