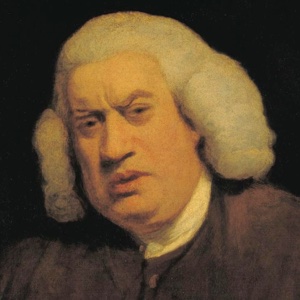 Samuel Johnson (1709 – 1784) was an English critic, biographer, essayist, poet, lexicographer, playwright, and editor. Despite ill health and periodic financial difficulties, Johnson was a supportive friend to others in their time of need. He was first hired as a writer in 1737 for The Gentleman’s Magazine in London. He later wrote numerous short essays and fiction works under the names of The Rambler and The Idler. The first work published under his own name was the poem The Vanity of Human Wishes (1749). Johnson’s famous A Dictionary of the English Language (1755) was a major scholarly achievement, known for its detail, complexity, and use of quotations to illustrate definitions.

I deny the lawfulness of telling a lie to a sick man for fear of alarming him; you have no business with consequences, you are to tell the truth.

At this time of year you really can feel the change of the season. The coolness of the morning, the way the light hits the mountains, the leaves beginning to... END_OF_DOCUMENT_TOKEN_TO_BE_REPLACED