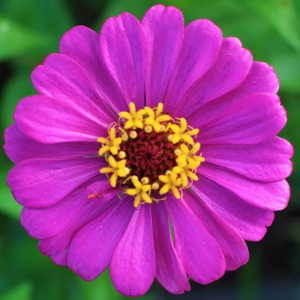 Thich Nhat Hahn (1926) is a Vietnamese Thien Buddhist monk, peace activist, and founder of the Plum Village Tradition. Thich Nhat Hahn spent most of his later life residing at the Plum Village Monastery in southwest France near Thenac, travelling internationally to give retreats and talks. He coined the term “Engaged Buddhism” in his book Vietnam: Lotus in a Sea of Fire. In November 2018, he returned to Vietnam to spend his remaining days at his “root temple”, Tu Hieu Temple, near Hue. Nhat Hahn has published over 130 books, including more than 100 in English.

When reality is perceived in its nature of ultimate perfection, the practitioner has reached a level of wisdom called non-discrimination mind, a wondrous communion in which there is no longer any distinction made between subject and object.

Inside the heart there burns a large fire, yet no smoke is seen, but the fire grows higher. He who it burns away that flame does know, and he also knows He who did make it grow.

Just as a storm in the atmosphere of the earth is born of conflicting fronts of different temperatures colliding with one another, so too must there be conflicting forces within... END_OF_DOCUMENT_TOKEN_TO_BE_REPLACED