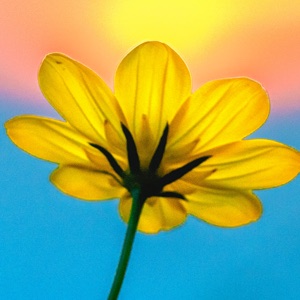 Thomas Browne (1605 – 1682) was an English physician and author. Following the death of his father, he was sent to school at Winchester College. He received his M.D. from Leiden in 1633 and settled in Norwich to practice medicine in 1637. The first and best known of his literary works Religio Medici (The Religion of a Physician) was published in 1643.

There is no man alone, because every man is a microcosm, and carries the whole world about him.

There are wonders in true affection.

The power men possess to annoy me, I give them by a weak curiosity. No man can come near me but through my act.

The inspiration for the OneJourney Project is self-realization author Guy Finley’s fascinating book, The Seeker, The Search, The Sacred. This book reveals the common thread running through all humanity, allowing... END_OF_DOCUMENT_TOKEN_TO_BE_REPLACED