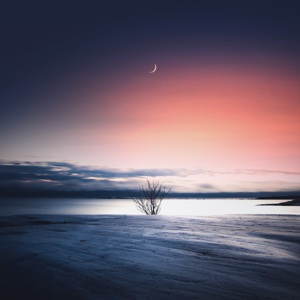 Thomas Moore (1940) is an American psychotherapist, former monk, and writer. He writes and lectures in the fields of archetypal psychology and mythology. At age 13 he joined the prep seminary of the Servites, a Roman Catholic lay order where he studied philosophy and music. He has a Ph.D. in Religious Studies from Syracuse University, and taught at Glassboro State College and then Southern Methodist University. From 1974 to 1990 Moore practiced as a psychotherapist. After the success of Care of the Soul and its companion volume Soul Mates, he became a full-time writer who lectures internationally.

You have to make your own world, instead of succumbing to the one that presses on you. You have to turn the tables on what appears to be fate or the full weight of society. Against the greatest odds, you have to keep your wits about you and refuse to surrender to anyone or anything less than divine. You have to be faithful to the mystery taking place in your heart, rather than to any idea or system that would try, with the best of motives, to disempower you and make you theirs.

It is a secret which every intellectual man quickly learns, that beyond the energy of his possessed and conscious intellect he is capable of a new energy… by abandonment to the nature of things; that beside his privacy of power as an individual man, there is a great public power on which he can draw, by unlocking, at all risks, and suffering the ethereal tides to roll and circulate through him; then he is caught up into the life of the Universe.

There is a great intelligence in this universe that we are within, and that is within us. The other day I saw a segment on the popular television program 60... END_OF_DOCUMENT_TOKEN_TO_BE_REPLACED