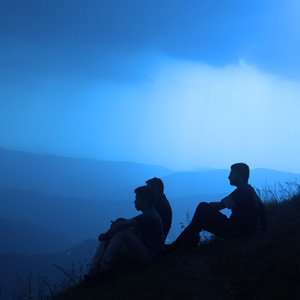 The Unity, New Thought movement was “officially” founded in Kansas City, Missouri, in 1889, by Charles and Myrtle Fillmore. The Fillmores studied world religions, spiritual healing, and the link between science and religion. In 1890, they started a prayer group that would later be called “Silent Unity,” in order to help others, and in 1891 the publication of their first magazine called Unity began.

Thoughts held in mind produce after their kind.

Thank you God for this and more. We leave “open” the possibilities of an unlimited, all knowing Source to bless us with things we may not conceive of.

We endeavor to conceal our vices under the disguises of the opposite virtues.

There is one thing most of us long for: A new beginning. Doesn’t it feel as though we carry so much baggage with us? Old pains, resentments, fears, insecurities —... END_OF_DOCUMENT_TOKEN_TO_BE_REPLACED