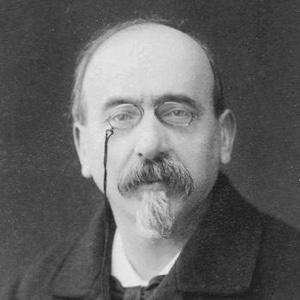 Victor Cherbuliez (1829 – 1899) was a French novelist and author born in Geneva, Switzerland. Cherbuliez was a prolific and successful writer of fiction. His first book, titled Un Cheval de Phidias, is a romantic study of art in the golden age of Athens. He went on to produce a series of novels. His books are distinguished by a freshness and honesty, fortified by cosmopolitan knowledge and lightened by unobtrusive humor, which accounts for their wide popularity in many countries besides his own.

Our reason is so weak that a trifle is enough to trouble and intoxicate it.

In society as it is now constituted, all the established rules have so many mechanical duties, while real duty consists in obeying the laws of our own being.

I pray thee, O God, that I may be beautiful within.

With all the peace talks, global conferences, and demonstrations for peace that have been taking place around the world for what seems like millennia, wouldn’t you think that by now…... END_OF_DOCUMENT_TOKEN_TO_BE_REPLACED