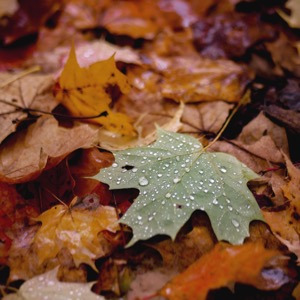 Viktor Frankl (1905 – 1997) was an Austrian neurologist and psychiatrist. After graduation from Gymnasium in 1923, he studied medicine at the University of Vienna, specializing in neurology and psychiatry. In 1942 Frankl, his wife, and his parents were deported to the Theresienstadt Ghetto in German Occupied Czechoslovakia, where his trials shaped both his therapeutic approach and philosophical outlook. He founded a school of existential therapy called logotherapy, which “aims to unlock the will to meaning in life.” The development of this system, along with his experiences are described in his best-selling book Man’s Search for Meaning.

Between stimulus and response, there is a space. In that space lies our freedom and power to choose our response. In our response lies our growth and freedom.

Truths, which enter with affection, are reproduced.

Those with whom we assemble, we soon resemble! This simple old saying hides a deep Truth that can enlighten and empower every aspect of our lives: Who we are —... END_OF_DOCUMENT_TOKEN_TO_BE_REPLACED