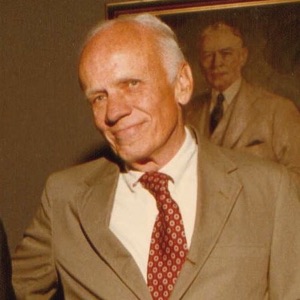 Walker Percy (1916 – 1990) was an American author who is known for his philosophical novels set in and around New Orleans. In 1941, he received a medical degree from Columbia University in New York City. Soon after that, he contracted tuberculosis and spent several years recuperating. During that time, he read the works of the Danish existentialist writer Soren Kierkegaard and the Russian novelist Fyodor Dostoevsky, inspiring him to become a writer. His first novel, The Moviegoer, won the U.S. National Book Award for Fiction in 1962. Over the course of 26 years, Percy published six novels and two collections of nonfiction.

The Book of Psalms

By Guy Finley, OneJourney Founder I can think of no greater encouragement than the self-evident Truth that there dwells in each of us the opportunity to explore and know the... END_OF_DOCUMENT_TOKEN_TO_BE_REPLACED