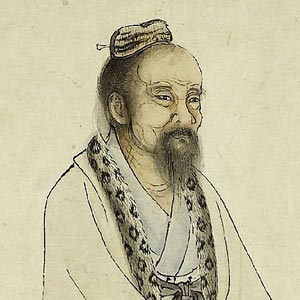 Zhuang Zhou (369 – 286, B.C.E.) commonly known as Zhuangzi, also rendered as Chuang Tzu, was an influential Chinese philosopher who lived around the 4th century B.C.E. during the Warring States period, a period corresponding to the summit of Chinese philosophy, the Hundred Schools of Thought. He is credited with writing — in part or in whole — a work known by his name, the Zhuangzi, which is one of the foundational texts of Taoism.

Father, forgive them for they know not what they do.

No matter what we’ve done, or who we’ve been, we always have the choice to start anew — to be reborn. This is the beautiful message of this holiday season:... END_OF_DOCUMENT_TOKEN_TO_BE_REPLACED

Diogenes was free. How so? Not because he was of free parentage, for that was not the case, but because he was himself a free man. He had cast aside every handle by which he might be enslaved… All things sat loosely upon him, all things were attached by slender ties.