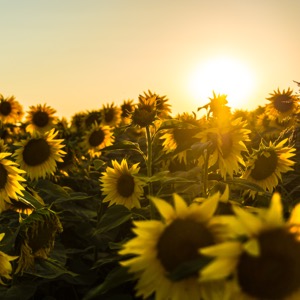 Abba Poimen The Great (340 – 450 A.D.) was an Egyptian monk and early Desert Father who is the most quoted Abba (Father) in the Apophthegmata Patrum (Sayings of the Desert Fathers). Abba Poimen lived at a monastery in Scetis, one of the first centers of early Christian monasticism. His personality was described as that of a wise shepherd more than a desert ascetic, teaching more by example than lecturing others, and most notable for his kindness and compassion toward his fellow monks. He is considered a saint in Eastern Christianity.

If three people meet and one of them is keeping inner peace, the second is giving thanks to God in sickness, the third is serving others from an unselfish motive, those three are performing the same work.

Courage comes next to prudence as a quality of mind very essential to happiness… Our motto should be “No Surrender,” and far from yielding to the ills of life, let us take fresh courage from misfortune… Let our attitude be such that we would not quake even if the world fell in ruins about us.

The fact that you’re reading this right now makes me think that perhaps you have certain feelings about your life that I am very familiar with, because I feel them... END_OF_DOCUMENT_TOKEN_TO_BE_REPLACED