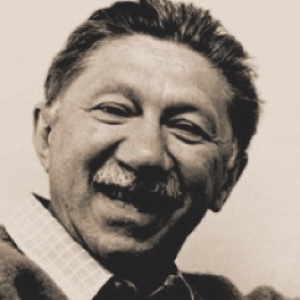 Abraham Maslow (1908 – 1970) was an American psychologist who was best known for creating “Maslow’s hierarchy of needs,” a theory of psychological health predicated on fulfilling innate human needs in priority, culminating in self-actualization. He was born and raised in Brooklyn, New York, later earning all three of his degrees in psychology from the University of Wisconsin. He began teaching at Brooklyn College in 1937 and continued to work as a member of the school’s faculty until 1951. Maslow co-founded the school of transpersonal psychology, and also published a collection of papers on this theme, which developed into his book Toward a Psychology of Being.

The ability to be in the present moment is a major component of mental wellness.

What we call conscience, is, in many instances, only a wholesome fear of the constable.

In the northern hemisphere we are about to experience the summer solstice. This year it occurs on June 21st. The solstice is the moment each year when the hemisphere is... END_OF_DOCUMENT_TOKEN_TO_BE_REPLACED