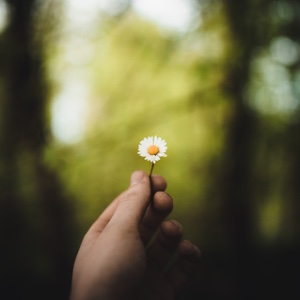 Aubrey Menen (1912 – 1989) was an English writer, essayist, broadcaster, journalist, and drama critic. He studied philosophy at University College London, where he formed his own drama group. During the Second World War, he worked as a script writer and editor of pro-Allied radio broadcasts for the Government of India. He became a full-time writer after the war and authored nine novels, several travel books, autobiographical works, essays and reviews.

There are three things which are real. God, human folly, and laughter. Since the first two pass our comprehension, we must do what we can with the third.

More than all things, love silence. It brings you a fruit that tongue cannot describe. In the beginning we have to force ourselves to be silent. But then there is born something that draws us to silence. May God give you an experience of this “something” that is born of silence. If you only practice this, untold light will dawn on you in consequence. After a while a certain sweetness is born in the heart of this exercise and the body is drawn almost by force to remain in silence.

Everything we are is a reflection of greater powers than we can know, and our true strength comes in aligning ourselves with them. Pain is a universal condition. I’m talking... END_OF_DOCUMENT_TOKEN_TO_BE_REPLACED