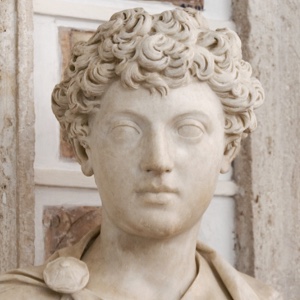 Marcus Aurelius (121 – 180) was a Roman emperor, ruling from 161 to 180 A.D., and Stoic philosopher. Marcus was the last of the rulers traditionally known as the “Five Good Emperors.” He is also seen as the last emperor of the “Pax Romana,” an age of relative peace and stability for the Roman Empire. His personal philosophical writings are a significant source of the modern understanding of ancient Stoic philosophy.

Loss is nothing else but change, and change is Nature’s delight.

When I thought of nothing but to end my days in these troubles (which did not diminish the trust I had in God), I found myself changed all at once. And my soul which till that time was in trouble, felt a profound inward peace, as if she were in her center and place of rest.

As the New Year approaches, many of us feel moved to make a fresh start in life. We want to live in a way that is more personally fulfilling, as... END_OF_DOCUMENT_TOKEN_TO_BE_REPLACED