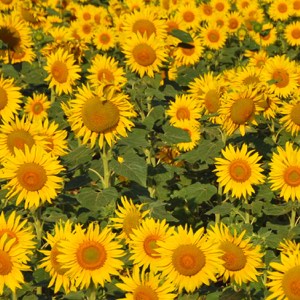 Charles Du Bos (1882 – 1939) was a French essayist and critic. Having initially studied art history, he turned his interest to literature and was friendly with many of the leading writers of the time, not simply in France but abroad as well. In 1908 his translation of Edith Wharton’s novel The House of Mirth was published. As a professor his lectures on Shelley and Keats were published as What Is Literature? in 1940. Mostly he was noted for his interest in the inward qualities of literature and its reception.

The important thing is this: To be able at any moment to sacrifice that which we are for what we could become.

The force of necessity is irresistible.

Have you visited the OneJourney Living Book recently? It’s filled with inspiring messages, and you could spend many enjoyable hours immersed in their wisdom. Just out of curiosity, I decided... END_OF_DOCUMENT_TOKEN_TO_BE_REPLACED