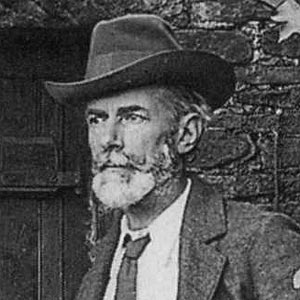 Edward Carpenter (1844 – 1929) was an English poet, philosopher and anthologist. In his middle years he experienced an increasing sense of dissatisfaction with his life in the church and academia, and became weary of what he saw as the hypocrisy of Victorian society. He found great solace in reading poetry, later remarking that his discovery of the work of Walt Whitman caused “a profound change” in him. Drawn to Hindu philosophy, he traveled to India and Ceylon in 1890. One of Carpenter’s books would influence the Russian author Peter Ouspensky, who discusses it extensively in his own book, Tertium Organum.

This mystical perception seems to be one in which all the senses unite into one.

It seems that every week some shocking event occurs that makes us wonder about the future of our planet. But rather than despair, these are the times to remember that... END_OF_DOCUMENT_TOKEN_TO_BE_REPLACED