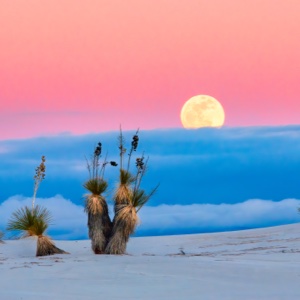 Idries Shah (1924 – 1996) was an author and teacher in the Sufi tradition who wrote over three dozen books on topics ranging from psychology and spirituality to travelogues and culture studies. Born in India, Shah grew up mainly in England. In 1960 Shah established a publishing house, and in 1965, he founded an educational charity devoted to the study of human behaviour and culture. Emphasizing that Sufism was not static but always adapted itself to the current time, place and people, he framed his teaching in Western psychological terms. He is perhaps best known for his collections of humorous Mulla Nasrudin stories.

For each believes his lamp to be the light of day!

I was looking through the OneJourney Living Book for inspiration one day, and I came upon this beautiful quote by Rainer Maria Rilke, the early 20th Century Austrian Poet and... END_OF_DOCUMENT_TOKEN_TO_BE_REPLACED