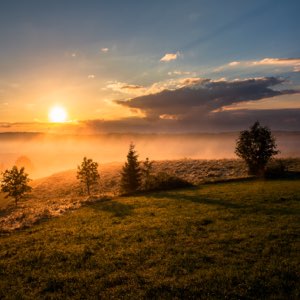 Eileen Caddy (1917 – 2006) was a spiritual teacher and author, best known as one of the founders in 1962 of the Findhorn Foundation community at the Findhorn Ecovillage, near the village of Findhorn, Moray Firth, in northeast Scotland. All through the 1980’s Eileen travelled across the world speaking at spiritual gatherings, and also writing several books, including a “compendium of daily guidance” which went on to be translated in 30 languages.

Expect your every need to be met, expect the answer to every problem, expect abundance on every level, expect to grow spiritually. You are not living by human laws. Expect miracles and see them take place. Hold ever before you the thought of prosperity and abundance, and know that doing so sets in motion forces that will bring it into being.

Be surprised at nothing. Let peace and stillness flood through you and envelop you completely in its cloak. Put on the whole armour of love — and yet feel, feel very deeply. Let tears flow, washing away impurities until you feel clean within and clean without. Become like an empty vessel ready to be filled with life’s nectar.

It’s spring! This is a time for new beginnings, new hope, and new appreciation for the endless possibilities we are given each moment to start over. The power of spring... END_OF_DOCUMENT_TOKEN_TO_BE_REPLACED