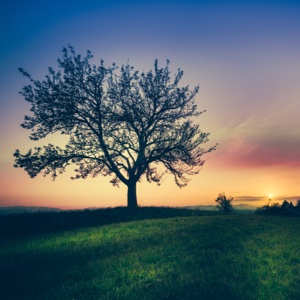 Erich Fromm (1900 – 1980) was a German social psychologist, psychoanalyst, and philosopher. After receiving his PhD in sociology from Heidelberg in 1922, Fromm began training to become a psychoanalyst. His theories soon earned him a place in the Frankfurt School of Critical Theory; a philosophical and sociological movement originally located at the Institute for Social Research in Frankfurt, Germany. During World War II Fromm moved first to Switzerland and then, in 1934 to the United States. His first seminal work of 1941, Escape from Freedom is viewed as one of the founding works of political psychology.

Freedom is not a constant attribute which we either “have” or “have not.” In fact, there is no such thing as “freedom” except as a word and an abstract concept. There is only one reality: the act of freeing ourselves in the process of making choices. In this process the degree of our capacity to make choices varies with each act, with our practice of life.

He is marking time, and he lives and dies like one of the million things he produces. He thinks of God, instead of experiencing God.

All things whatsoever ye would that men should do to you, do ye even so them, for this is the law and the prophets.

In this excerpt from an online study group on 7/11/17, Guy says the more you study the inner judger, the stronger the true observer becomes. The full replay of this... END_OF_DOCUMENT_TOKEN_TO_BE_REPLACED