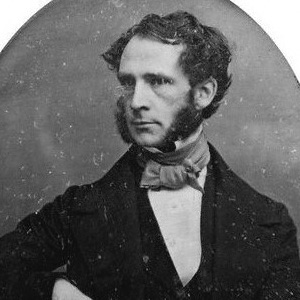 Frederick William Robertson (1816 – 1853) was an English Anglican clergyman. He felt particularly drawn to follow in his father’s footsteps and pursue a military career. However, just two weeks before his first commission, he decided instead to enter Brasenose College, Oxford. He was ordained in 1840 and became a very popular preacher at Trinity Chapel, Brighton. His Sermons, published posthumously, have had a deep affect on the Anglican faith.

Whenever opposite views are held with warmth by religious-minded men, we may take it for granted there is some higher truth which embraces both. All high truth is the union of two contradictions.

There is a deep significance concealed, connecting man, when he once has felt it, with the highest truths of the invisible world.

Each one sees what he carries in his heart.

All those wise and great beings who have come before us — whether from Asia, India, Europe, the Americas, and from across time — have all shared in the same... END_OF_DOCUMENT_TOKEN_TO_BE_REPLACED