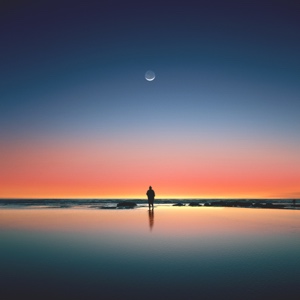 Fritjof Capra (1939) is an Austrian-born physicist, systems theorist and deep ecologist. Capra attended the University of Vienna, where he earned his Ph.D. in theoretical physics in 1966. He is the author of several books, including The Tao of Physics, Uncommon Wisdom, The Web of Life, and The Hidden Connections. The Tao of Physics asserts that both physics and metaphysics lead inexorably to the same knowledge. Critiquing the reductionistic Cartesian view that everything can be studied in parts to understand the whole, Capra encourages a holistic approach.

The world is not a collection of separate objects but rather appears as a web of relations between the various parts of a unified whole.

God offers to every mind its choice between truth and repose. Take which you please. You can never have both.

Everyone wonders whether or not there is one great secret for truly successful living. There is. And it is not a secret. It has been quietly, steadily telling itself right... END_OF_DOCUMENT_TOKEN_TO_BE_REPLACED