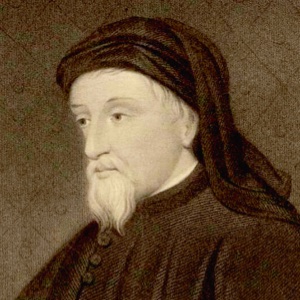 Geoffrey Chaucer (circa 1342 – 1400) was an English poet, author, and philosopher. Although much of his life is undocumented, it is known that he served as a soldier, a diplomat, and a civil servant. He was a valued member of the royal court of Edward III, for which he received a lifetime annuity. He is best remembered in modern times for his poetry, most often The Canterbury Tales.

Truth is the highest thing that man may keep.

There is nothing more useful to man than that which most agrees with his own nature.

The other day I had an experience I’ve had countless times during my life, and I think it’s likely that you have had it too. I was going about my... END_OF_DOCUMENT_TOKEN_TO_BE_REPLACED