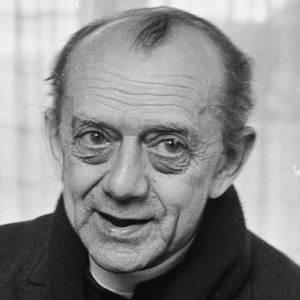 Helder Camara (1909 – 1999) was a Brazilian Roman Catholic Archbishop. He was the Archbishop of Olinda and Recife, serving from 1964 to 1985. An advocate of liberation theology, he is remembered for his social and political work for the poor and for human rights during Brazil’s military regime. Camara preached for a church closer to the underprivileged people.

Don’t think you can attain total awareness and whole enlightenment without proper discipline and practice. This is egomania. Appropriate rituals channel your emotions and energy toward the light. Without the discipline to practice them, you will tumble constantly backward into darkness.

No anxious state exists apart from the illusion that the security, happiness, and wholeness you long for exists somewhere outside of you — “in a time to come.” Then why... END_OF_DOCUMENT_TOKEN_TO_BE_REPLACED