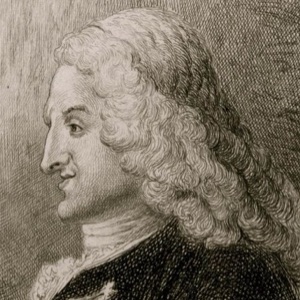 Henry Fielding (1707 – 1754) was an English novelist and playwright. After attending Eton College he hoped to study classics and law, but a lack of money turned his attention to writing for the theater. He eventually became a barrister but continued to write satire, based on political corruption, in the form of newspaper articles. Changing times found him a trusted supporter of the government, and in 1748 he was appointed London’s chief magistrate. Of his many and varied works, Fielding’s novel The History of Tom Jones, a Foundling (1749), is considered his greatest.

We endeavor to conceal our vices under the disguises of the opposite virtues.

To the generality of men you cannot give a stronger hint for them to impose upon you than by imposing upon yourself.

There is one thing most of us long for: A new beginning. Doesn’t it feel as though we carry so much baggage with us? Old pains, resentments, fears, insecurities —... END_OF_DOCUMENT_TOKEN_TO_BE_REPLACED