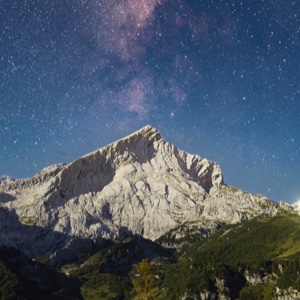 James Anthony Froude (1818 – 1894) was an English historian, novelist, and biographer. He attended Oriel College, Oxford and was eventually ordained deacon in 1845. He soon lost faith in the church doctrines and decided to pursue a literary career instead. He wrote many essays as well as several novels, but is most remembered for his twelve volume History of England from the Fall of Wolsey to the Defeat of the Spanish Armada.

Human improvement is from within outwards.

Fear is the parent of cruelty.

Every one of us, whatever our speculative opinions, knows better than he practices, and recognizes a better law than he obeys.

Where Nature is sovereign, there is no need for austerity and self-denial.

Your true spiritual responsibility is not how you arrive but that you continually set out upon the journey.

Our relationships with one another are often a source of distress. In general, the principal form of conflict we experience with others has to do with some form of consideration... END_OF_DOCUMENT_TOKEN_TO_BE_REPLACED