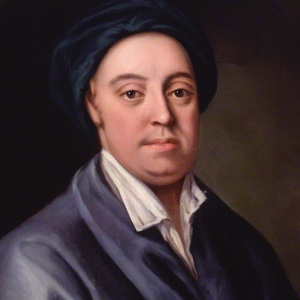 James Thomson (1700 – 1748) was a Scottish poet and playwright. He entered the College of Edinburgh in autumn 1715, destined for the Presbyterian ministry. At Edinburgh he studied Metaphysics, Logic, Ethics, Greek, Latin and Natural Philosophy. He completed his arts course in 1719 but chose not to graduate, instead entering Divinity Hall to become a minister. Thomson later worked as a tutor and a teacher. He is best known for his poems The Seasons and The Castle of Indolence.

What is virtue but repose of the mind?

There’s no denying that injustice and hardship hold sway in many places of this world. From a single child bullying another in the schoolyard, to leaders of countries directing the... END_OF_DOCUMENT_TOKEN_TO_BE_REPLACED