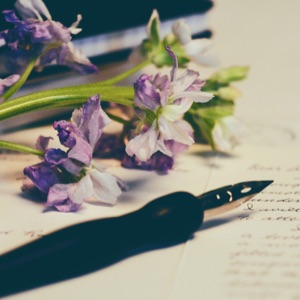 John Keats (1795 – 1821) was an English Romantic poet. He was prominent in the second generation of Romantic poets, with Lord Byron and Percy Bysshe Shelley, though his poems were in publication for only four years before he died of tuberculosis at the age of 25. They were not generally well received by critics in his lifetime, but his fame grew rapidly after his death, and by the end of the century he had been placed within the canon of English literature. Today his poems and letters remain among the most popular and analyzed in English literature. Especially acclaimed are Ode to a Nightingale, Sleep and Poetry, and the famous sonnet On First Looking into Chapman’s Homer.

Beauty is truth, truth beauty — that is all
Ye know on earth, and all ye need to know.

Do you not see how necessary a world of pains and troubles is to school an intelligence and make it a soul?

We may quarrel with men about things on Earth, but we never quarrel about the Great Spirit.

Avoiding suffering doesn’t seem like an option in this world of ours. But what if you could bring your pain into a new order of understanding and then use it... END_OF_DOCUMENT_TOKEN_TO_BE_REPLACED