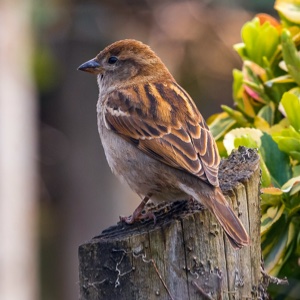 Junius (18th Century) was the pseudonym of a writer, who authored a series of critical letters to the government of King George III. They were published in a London newspaper from 1769 to 1772. The purpose of the letters was to provide a background of English historical and constitutional rights, while indicating where the government had infringed upon these rights.

There is a moment of difficulty and danger at which flattery and falsehood can no longer deceive, and simplicity itself can no longer be misled.

Drive your cart and your plow over the bones of the dead.

We all love mysteries. And they can be fun to solve. But there’s one mystery that’s so much more than a simple diversion. Its solution can connect us to untold... END_OF_DOCUMENT_TOKEN_TO_BE_REPLACED