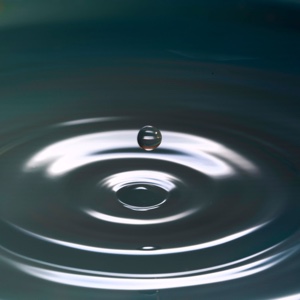 M. Scott Peck (1936 – 2005) was an American psychiatrist and author. The Road Less Traveled, published in 1978, is Peck’s best-known work. He received a BA from Harvard in 1958, and an MD degree from Case Western Reserve University in 1963. He served in administrative posts in the government during his career as a psychiatrist. He also served in the U.S. Army and rose to the rank of lieutenant colonel. He later worked as the medical director of the New Milford Hospital Mental Health Clinic and a psychiatrist in private practice.

The path of love is a dynamic balance of opposites, a painful creative tension of uncertainties.

Each mind has its own method.

While the wounds of a loss are still fresh, it may seem impossible to see any good in it. But the loss can open our hearts to new understanding. As... END_OF_DOCUMENT_TOKEN_TO_BE_REPLACED