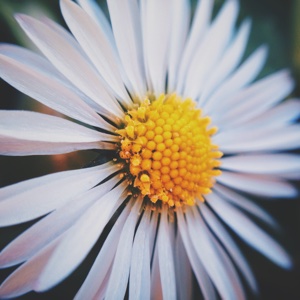 Metrodorus of Lampsacus (circa 331 – 277 B.C.E.) was a Greek philosopher. He first became a student of Epicuris through a school set up in his home town, later following him to Athens. Only fragments of his writings remain, but he is still regarded as one of the main advocates of Epicureanism.

The happiness we receive from ourselves is greater than that which we obtain from our surroundings.

Our dependance upon God ought to be so entire and absolute that we should never think it necessary, in any kind of distress to seek out human consolations.

A holiday of thanksgiving is a common practice around the world today, and dates back to celebrations in ancient Greece and China. Since this is November, when the holiday of... END_OF_DOCUMENT_TOKEN_TO_BE_REPLACED