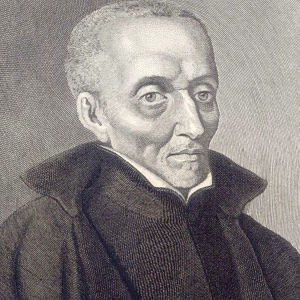 Nicolas Caussin (1583 – 1651) was a French Jesuit and orator. In 1609 he entered the Society of Jesus. After writing and teaching for several years, he was appointed as King Louis XIII’s confessor, but was removed within the year and exiled to Quimper when his political views did not aline with those of Cardinal Richelieu. He later returned to Paris and continued his writing.

A hundred thousand tongues may discourse to you about the sweetness of honey, but you can never have knowledge of it except by taste.

The strength of any weakness within us is the degree to which it is feared.

There is more than ample evidence that all religious teachings, as far back as we know, reveal the same essential great truths. To recognize this nearly invisible similarity is to... END_OF_DOCUMENT_TOKEN_TO_BE_REPLACED