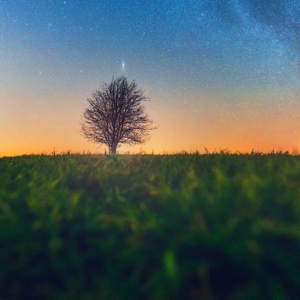 Philippe Gaultier (circa 1100 A.D.), also know as Walter of Chatillon, was a twelfth-century French writer. He was born at Lille and studied at the University of Paris. He is most famous for his Latin epic on Alexander the Great, the Alexandreis.

You know not, wandering one, where you are flying to. You will run into an enemy while fleeing from an enemy.

Lovers don’t finally meet somewhere. They’re in each other all along.

Few are those content with the direction their lives have taken; fewer are the men and women willing to learn why their destiny feels outside their control; and fewer still... END_OF_DOCUMENT_TOKEN_TO_BE_REPLACED