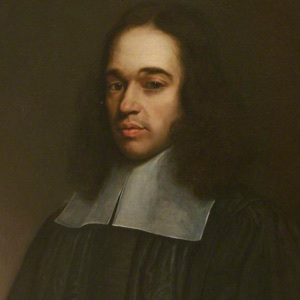 Robert South (1634 – 1716) was a popular English preacher and writer amidst great change during the early years of the “Enlightenment.” He first attended Westminster School, then Christ Church, Oxford, later becoming the public orator of Oxford University for seventeen years. While his sermons were esteemed for being witty and satirical, they were sometimes perceived as overly critical and controversial. His sermons were published in several volumes, first in 1692.

Men must love the truth before they thoroughly believe it.

All those wise and great beings who have come before us — whether from Asia, India, Europe, the Americas, and from across time — have all shared in the same... END_OF_DOCUMENT_TOKEN_TO_BE_REPLACED