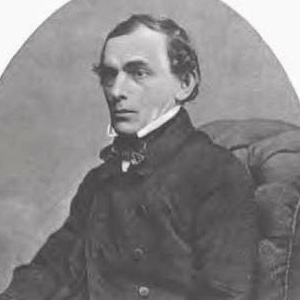 Rudolf Hermann Lotze (1817 – 1881) was a German philosopher, logician, and metaphysician. In 1838 he obtained doctorates of philosophy and of medicine from the University of Leipzig. After practicing medicine for a short time, he chose to focus his attention on philosophy. He held the position of Professor of Philosophy at the University of Goettingen for thirty-six years. His principal works, Metaphysik and Logik, were published while he was still a junior lecturer at Leipzig University.

There arises in us the dawn of a Knowledge of Truth.

The seed of the oak produces oaks, and is never converted by circumstances into a beech tree.

Love is the one supreme duty and good. That love is wisdom and purity and valour and peace, and its infinite sorrow is infinitely better than the world’s richest joy.

Following is a list for special self-study to help get you started up the path of spiritual freedom. After a careful review of these peace stealing conditions, take time to... END_OF_DOCUMENT_TOKEN_TO_BE_REPLACED