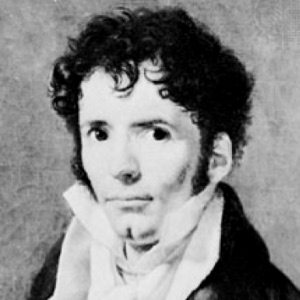 Sebastien Chamfort (circa 1741 – 1794), also known as Nicolas Chamfort, was a French writer and dramatist. He was educated at the College des Grassins. He wrote several successful plays, for which he twice received a pension from the royal treasury for a time. Despite these accomplishments, he is best remembered for his aphorisms. Chamfort’s other writings include political articles, literary criticisms, portraits, letters, and verses.

Pleasure can be supported by illusion, while happiness rests upon truth.

Nearly all men are slaves for the same reason that the Spartans assigned for the servitude of the Persians — the inability to pronounce the word “No.” To be able to speak that word and to live alone, are the only two means to preserve one’s freedom and one’s character.

Being deeply loved by someone gives you strength, while loving someone deeply gives you courage.

The great sages throughout time have recognized that we are born with seeds of the soul, but they must be nurtured if they are to flower. We are not born... END_OF_DOCUMENT_TOKEN_TO_BE_REPLACED