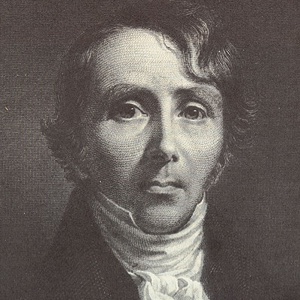 William Ellery Channing (1780 – 1842) was the foremost Unitarian preacher in the United States in the early nineteenth century and one of Unitarianism’s leading theologians. He was a grandson of William Ellery, a signer of the United States Declaration of Independence. Channing was known for his articulate and impassioned sermons and public speeches, and as a prominent thinker in the liberal theology of the day. His religion and thought were among the chief influences on the New England Transcendentalists, though he never officially subscribed to its views.

The idea of God is the idea of our own spiritual natures enlarged to infinity.

In this patient, though uncheered obedience, we become prepared for light. The soul gathers force.

Settle yourself in solitude, and you will come upon Him in yourself.

Explorers throughout time have opened up the wonders of this beautiful planet, and taken us to the stars. As individuals we may not have the opportunity to make such exciting... END_OF_DOCUMENT_TOKEN_TO_BE_REPLACED