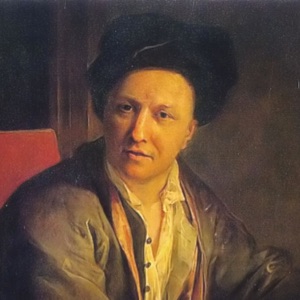 Bernard Le Bovier de Fontenelle (1657 – 1757) was a French scientist and man of letters. He was educated at the Jesuit college in Rouen. He first began to receive success in writing with his 1683 work Dialogues des Morts, which used conversations to present philosophical ideas. His accessible style of writing contributed to an interest in and understanding of the works of other scientists of his time. His most famous work was Entretiens sur la pluralite des mondes (A Plurality of Worlds, 1686). In 1697, six years after he was first elected to the French Academy, he began a forty-two year appointment as the secretary of the Academy of Sciences.

Truth comes home to the mind so naturally that when we learn it for the first time, it seems as though we do no more than recall it to our memory.

It is time to undervalue what he has valued, to dispossess himself of what he has acquired, and with Caesar to take in his hand the army, the empire and Cleopatra, and say, “All these will I relinquish, if you will show me the fountains of the Nile.”

Have you visited the OneJourney Living Book recently? It’s filled with inspiring messages, and you could spend many enjoyable hours immersed in their wisdom. Just out of curiosity, I decided... END_OF_DOCUMENT_TOKEN_TO_BE_REPLACED