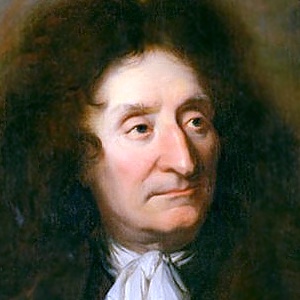 Jean de La Fontaine (1621 – 1695) was a French poet and fabulist. He attended the grammar school of Reims, followed by studies in theology at the Oratory. However, after only one year at the seminary of Saint Magloire, he decided on a different career. Of his numerous works, his most famous, Fables, is considered a masterpiece of French literature. It consists of twelve books, published over a period of twenty six years. The foundation of his fables were derived from Aesop, Horace, and East Asian sources.

From a distance it is something; nearby it is nothing.

Any fool can make a rule, and any fool will mind it.

We all have negative reactions, probably multiple times every day. We spill coffee grounds on the counter. We’re already running late when we’re stuck in traffic. Then, here comes that... END_OF_DOCUMENT_TOKEN_TO_BE_REPLACED