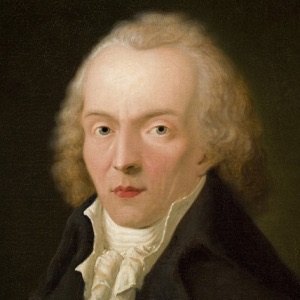 Johann Paul Friedrich Richter (1763 – 1825) was a German writer of the Romantic period. He entered the University of Leipzig in 1781. His intention was to study theology, but he soon found his real love in the study of literature. He first worked as a tutor and teacher before beginning his career as an author. In 1790 he suffered a spiritual crisis that had a profound effect on his perspective and his writings. His next book, Die unsichtbare Loge (The Invisible Lodge) marked the beginning of his fame. Many people developed a deep admiration for his novels and stories, characterized as comic and idyllic.

Really great minds seem to have… dissipated the clouds which concealed the heaven from our view, and they thus disclose to themselves and to us a clear and blissful world of everlasting repose.

As he thinketh in his heart, so is he.

As we enter the holiday season, we celebrate the miracle of transformation as darkness begins to give way to the light. It’s a great turning, a change in direction, physically... END_OF_DOCUMENT_TOKEN_TO_BE_REPLACED